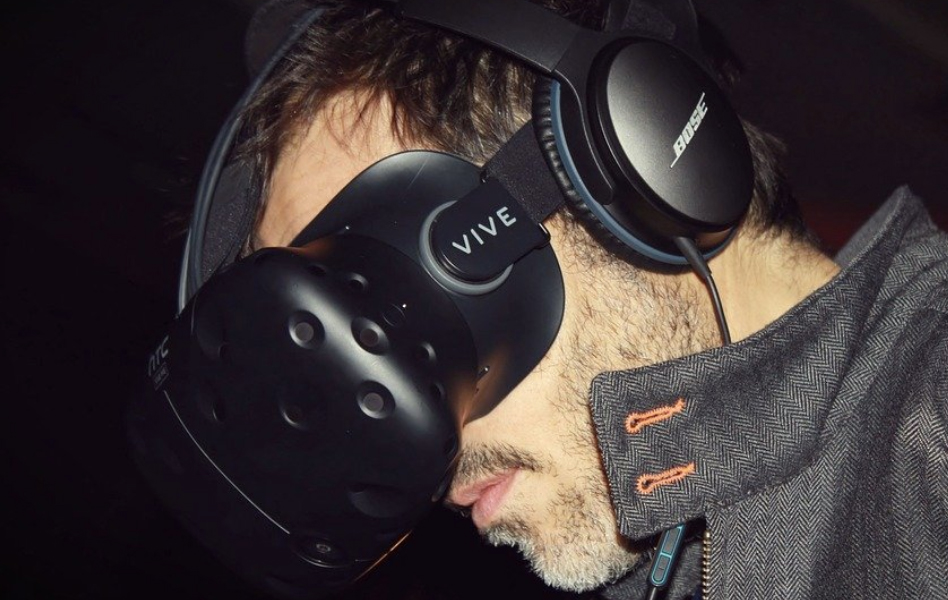 As Augmented and Virtual reality technologies mature, they are becoming a viable option for enterprise training. However there is still a way to go before these technologies become commonplace in most business scenarios.

J.P. Gownder, vice president at Forrester states, "Right now, we mostly remain in the early testing phase for AR and VR, but employee training is becoming a more common scenario"

Walmart and UPS are a couple of companies who have rolled out VR training programs. This is helping their new employees master their jobs faster and with higher quality and safety. At UPS, new drivers will use VR headsets to simulate city driving conditions during training. Large mining companies are using AR to help workers identify and fix problems with equipment, in factories or out in the field.

VR has had a huge impact on the customer side of things mostly due to gaming. Enterprise AR adoption is ahead of consumer AR in terms of maturity as said by Tuong Nguyen, who is principal research analyst at Gartner.

He goes on to say "We're really in the adolescence of AR and VR. We've had some time to test it, but it's still in its teenage years, so there are some growing pains to be expected. But we're already starting to see its potential."

The top three enterprise AR use cases right now include video guidance, design and collaboration and task itemization, according to Nguyen.

"For training, it's helpful for situations that are high risk" Nguyen said. "If it's expensive or dangerous to have someone training in a live environment, but you want them to at least know the muscle movement and the decisions they will need to make, you can have them do it in a virtual space, rather than in the physical world." Nguyen states this could include scenarios such as military surgery training, combat training or other emergency response training.

There are a number of products on the market aimed at enterprise adoption of VR/AR technology. A couple of examples are HTC Vive Pro and the Oculus for Business bundle. These can be used for enhancing worker productivity and job training in fields such as manufacturing and design, retail, transportation and healthcare.

Nguyen says "For any business, when implementing tech, it's either making you money or saving you money," and follows on to say "When you talk about employee training and use of immersive tech, it tends to be some type of cost savings, whether in the form of less accidents, higher accuracy rates, or fewer mistakes. That's the kind of benefit that the CIO should be expecting." With this being said, because these are interface technologies, success depends mostly on the task", he added.

Nguyen recommends doing some research and testing to see how these technologies can apply to your company. "Think about how it applies to solving certain problems, as an extension of tech" Nguyen said. "Don't just bring it in and say, let's see what we can do with this.”

The entertainment industry is still the main user of these technologies. Todd Richmond, IEEE member and director of the Mixed Reality Lab at the University of Southern California says "the bigger play long-term are the business verticals" and "Medical and education are going to outstrip entertainment with regards to uses for VR and AR."

The biggest use for AR/VR technologies in the future will be around telepresence, Richmond said. "It's the promise that has been on the horizon, of being able to telecommute in ways that are meaningful and productive," and states, "We're still not there yet. The immersive stuff is a new medium for communication and collaboration, and it takes time to figure out how to use a new medium effectively."

Richmond recommends that companies who are interested, seek out academic conferences to learn more about how it could fit into their current business structure. Richmond says "The trick for the enterprise is going to be figuring out when to make the leap, and when things are mature enough to move from it being a curiosity, and a set of experiments, to being a core part of their business"