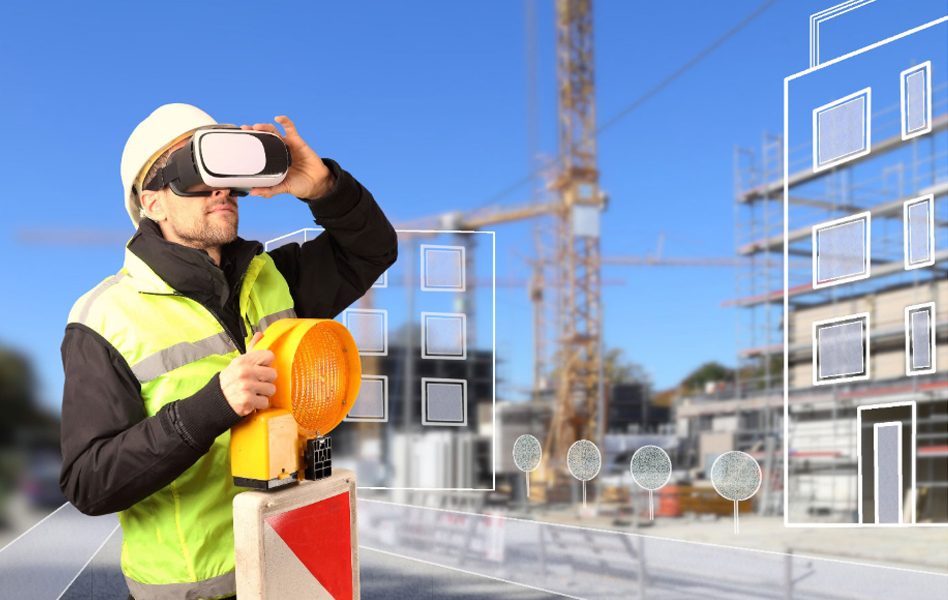 Many say that the best learning happens on the job, with this being very true as you get a practical sense of how you are going to perform your task. The best situation for someone who is starting their new job is to practice physically but without any risks. VR offers this and with the right software and devices it’s possible to simulate a students work environment with a great degree of accuracy.

Google came up with a test by creating two teams to compete for making the best cup of espresso. One team learnt their skills by watching training videos on YouTube, the other used VR headsets to learn. Neither team made an exceptional cup of espresso, but the VR group certainly made fewer mistakes and also brewed their cup in a quicker manner.

One industry where VR is shining is in the construction industry where VR is used to train employees in a safe, effective way. Hong Kong-based Gammon Construction Ltd. and San Francisco-based Bechtel are currently using VR in their training programs. Using wearable technology, the workers can train in a safe environment without the risk of injury, making the training process more enjoyable.

Four training modules have already been created states Bunk, and a new module is launched about every six weeks. The training modules cover a range of topics such as forklift training, scaffolding and metal worker training and hazard identification training. All being undertaken in complete safety.

Bunk said “People go up on a high rise doing iron work and when they get out on the beam for the first time the heights get to them more than they expected and they may feel like they have to cling to the beam or use their fall protection,” and also added “We give them the opportunity to get acclimated to that environment beforehand.”

“The course has virtual hazards like somebody walking up right in front of you,” added bunk “That’s the type of thing that’s very difficult to simulate in real training because you don’t want someone to accidentally get hit.”

Something really promising about VR training is its ability to give the user an enjoyable experience. “Everyone is very engaged, sometimes even friendly competitive,” Bunk said. “You go from people fumbling with their phones, half falling asleep from archaic PowerPoints to something where people are getting up, engaged and enriched in the material.”

Word is spreading throughout the construction industry about the benefits of training employees with VR. “It’s to the point where training is now something that someone is asking for which is very rare in a lot of industries” Bunk states.

While VR hasn’t saturated the construction industry yet, like it has in the health care sector, it’s plain to see it’s coming fast for construction training.

A chief training officer Lynne Bamford at Northshore University Health System in Chicago said that there is potential for VR training, but also a hesitancy to spend money, as revenues across its health care industry has declined. Budgeting for training as a whole is an ongoing balancing act. “Our budgets are in really bad shape. So it’s very difficult to say I want to spend more money on a virtual reality training session” she explains.

Bamford stated that she could envisage VR being used for simulation training, to acclimatize people to their future setting, simulate real operations thus developing employee confidence. However she is skeptical regarding its use in more interactive situations.

Despite this Bunk says that VR holds much promise as it continues to evolve and mature. He predicts that VR is going to become more commonplace in industrial training over the next few years, resulting in more efficient and safer training.

Tips for Working From Home During Coronavirus Pandemic