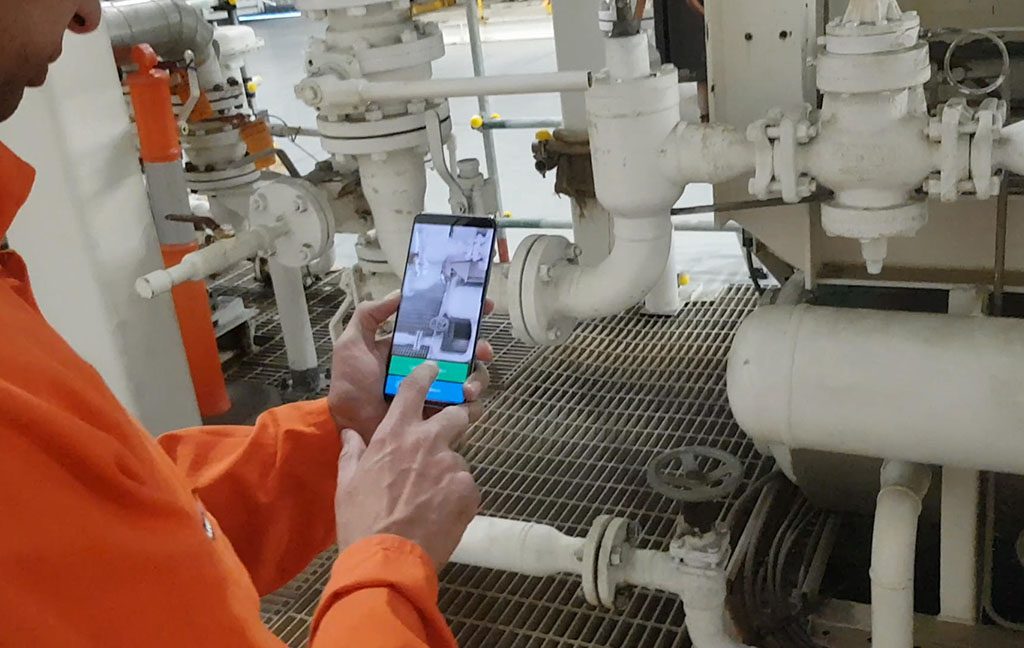 iTRA are in the development stage of a new App named “Tager” which allows the user to electronically tag items (hence the name). Currently, development is targeting a process to support and enhance the electronic PTW system and also as a potential replacement of QR codes.

The App can be used on any (intrinsically safe) mobile device, with Tag entries directly visible to the process controller / Permit Authority.

The App essentially works on item and environment recognition. Once the designated item is identified, the user applies the App (tap of a screen) with that “Tag” transferred directly to a database or control system.

Whilst the existing Permit to Work system remains essentially unchanged, Tager would add an additional layer of control. A Permit Authority, using a device, applies the Tag to the process, plant or equipment, linked to relevant supporting documentation. This Tag can only be applied and removed at the PTW site, not remotely.

Tager may also be used to enhance or replace the more traditional QR code. Tager would electronically interface with existing processes and not only provide direct visible access to information imbedded in a QR code but overcomes a significant QR Code weakness - longevity of the Code in harsh environments.

Early days, but the results are promising. 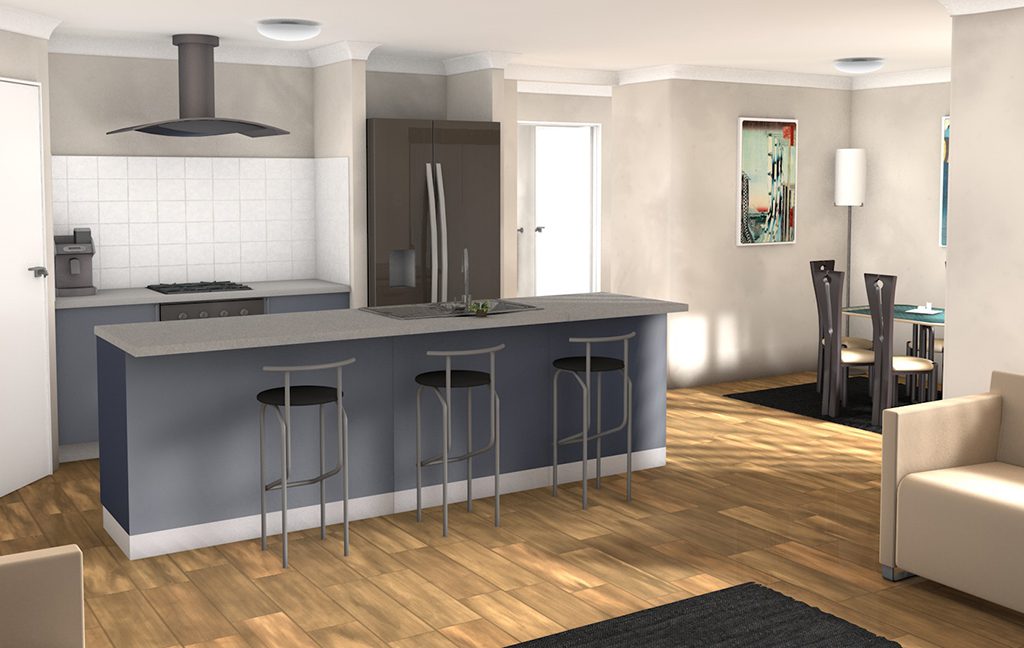 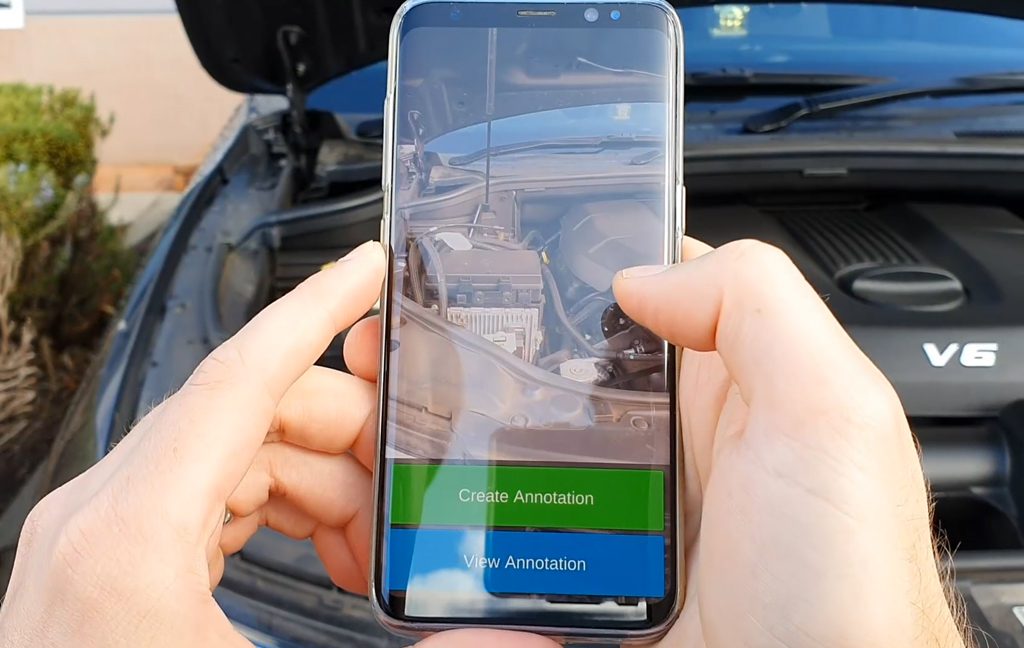 Place persistent AR markers in the real environment and share them across devices for collaboration. No ugly QR or AR stickers needed. The app recognises your environment and loads previously created tags from cloud.

Applications made with this technology connect the physical world with digital assets and will change how we live and work. The possibilities are endless, tags can show real-time data from SCADA or IoT systems too. 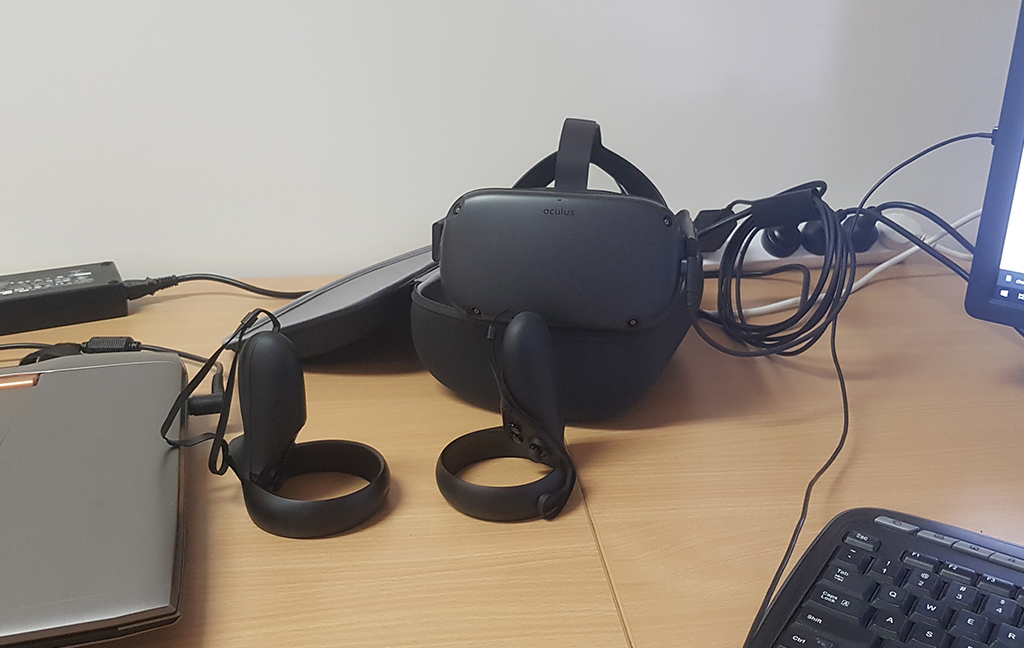 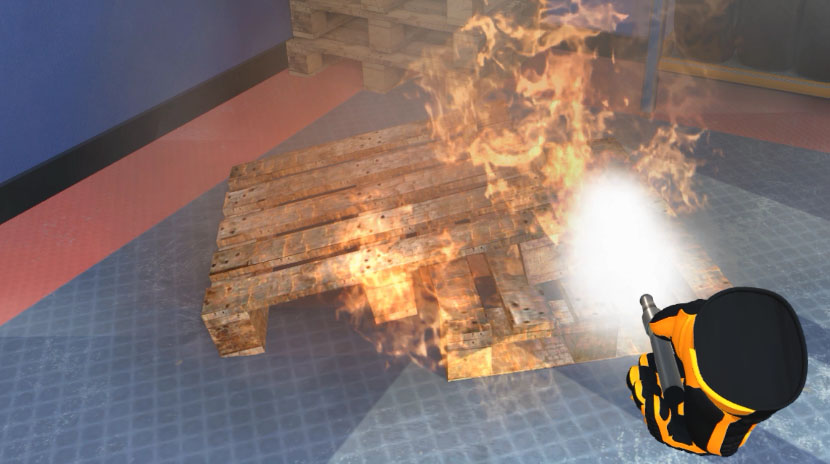 Building upon the success of the VR Prestart Light Vehicle
Check which rolled out late last year, we have been working with one of our clients to enhance their Fire Extinguisher training by creating 3 Virtual Reality scenarios for their employees to experience.

While giving the trainees (virtual) hands on time with the extinguishers to better prepare them in the case of an emergency situation, our client also gains insight into their employees’ knowledge of which extinguishers to use and their effectiveness at extinguishing a fire. This data is collected throughout the 3 scenarios and sent back to TrainTrac for analysis. As an added bonus, the data is also presented to the trainee as a score which is added to a site wide leader board. This encourages competition between the employees and an incentive to do the training again to beat their co-workers score.

During the prototype stages of the project, we built a similar experience for the HoloLens, where a pallet fire would be placed in the real world using Augmented Reality and a trainee would use a virtual fire extinguisher to extinguish the fire. The benefits of this is that you can practice each scenario in the actual location that a real-world fire would occur. However, this approach does have added complexities and lacks the immersion that Virtual Reality provides. Ultimately our client ended up going for the Virtual Reality approach.