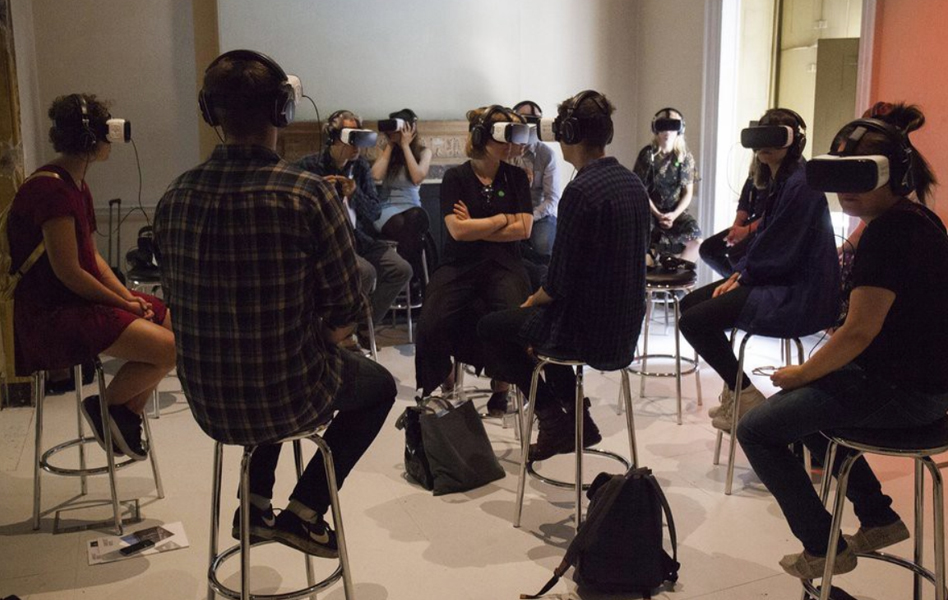 Augmented and Virtual Reality technologies have been around for a while. The potential for these technologies are endless. Mining companies have embraced VR/AR for some time and are always looking to do more. Currently these technologies are, for example, reducing equipment maintenance costs and offering their personnel a safe way to train.

AR and VR technologies are being used widely at both the consumer and commercial levels. Companies like Microsoft and Google are developing their own VR/AR technologies and are competing for their market share. The VR/AR industry is predicted to be worth more than $150 billion worldwide by 2020.

Mining industries utilized VR/AR quite early, as the potential for training is ground breaking. Using these technologies for training not only saves companies money but has been proven that it can be a better way to train employees.

Mining operators have realised the potential to address many issues with VR/AR technology, with improvements in productivity, safety and machinery uptime to name just a few. For mining companies, AR offers training in the real world with helpful overlays. VR replaces the real world with a simulated training environment.

EMIMSAR, an EU funded project, is a system that allows miners to be able to view AR versions of complex equipment on helmet mounted displays. Using sensors to record and analyse temperatures, rates of acceleration and sample noise from sprockets. This allows staff to assess heavy duty components like gears and chains. This data is then given to a knowledge based maintenance system. When combined with background data on components, it creates real time virtual visualisations on the machinery which can be viewed by other miners while working on the same machine.

The EMIMSAR AR system has been developed and used to great success by Germany’s largest coal mining firm RAG, which used it for maintenance planning, loaders and belt conveyors.

Kumba Virtual Reality Centre, which opened in August 2015 has incorporated a 3D stereoscopic theatre and a 3D, 360° cylinder theatre. The 3D simulation creates true to detail mining conditions and creates scenarios such as underground rock falls, that is truly immersive experience for the user.

Rio Tinto has now partnered with New York based Bravo Media to custom design the Oculus Rift experience. It features a computer generated environment that allows the user to fly above the coast of Canada, before taking you for a tour down the Diavik diamond mine.

Grey Properjohn from Australian company Vix Technology wrote in a newsletter "The ability to mix virtual content with reality will provide countless opportunities to improve operational safety and efficiency, as well as bringing the corporate offices even closer to the operations on the ground by connecting people in ways never imagined before,"

He goes on to write "Imagine standing in an underground development heading and becoming visually aware of all the adjacent headings, slopes and declines in the immediate vicinity, or being able to virtualise the trends in ground features like fault-zones or stress-zones… Extend this to drilling from underground and you can virtually eliminate the potential to inadvertently intersect other existing openings.”

"The assessment of mining an open pit through underground workings takes on new meaning if you could actually 'see' the workings. Even from an office environment, users can be immersed in the underground operation tracking the locations of all people and assets within the mine in real-time."

These are just a few examples of how mining companies are using the VR/AR technology. Many more projects are in development that are sure to excite.